by April Jieren R. Muska from the Philippines. 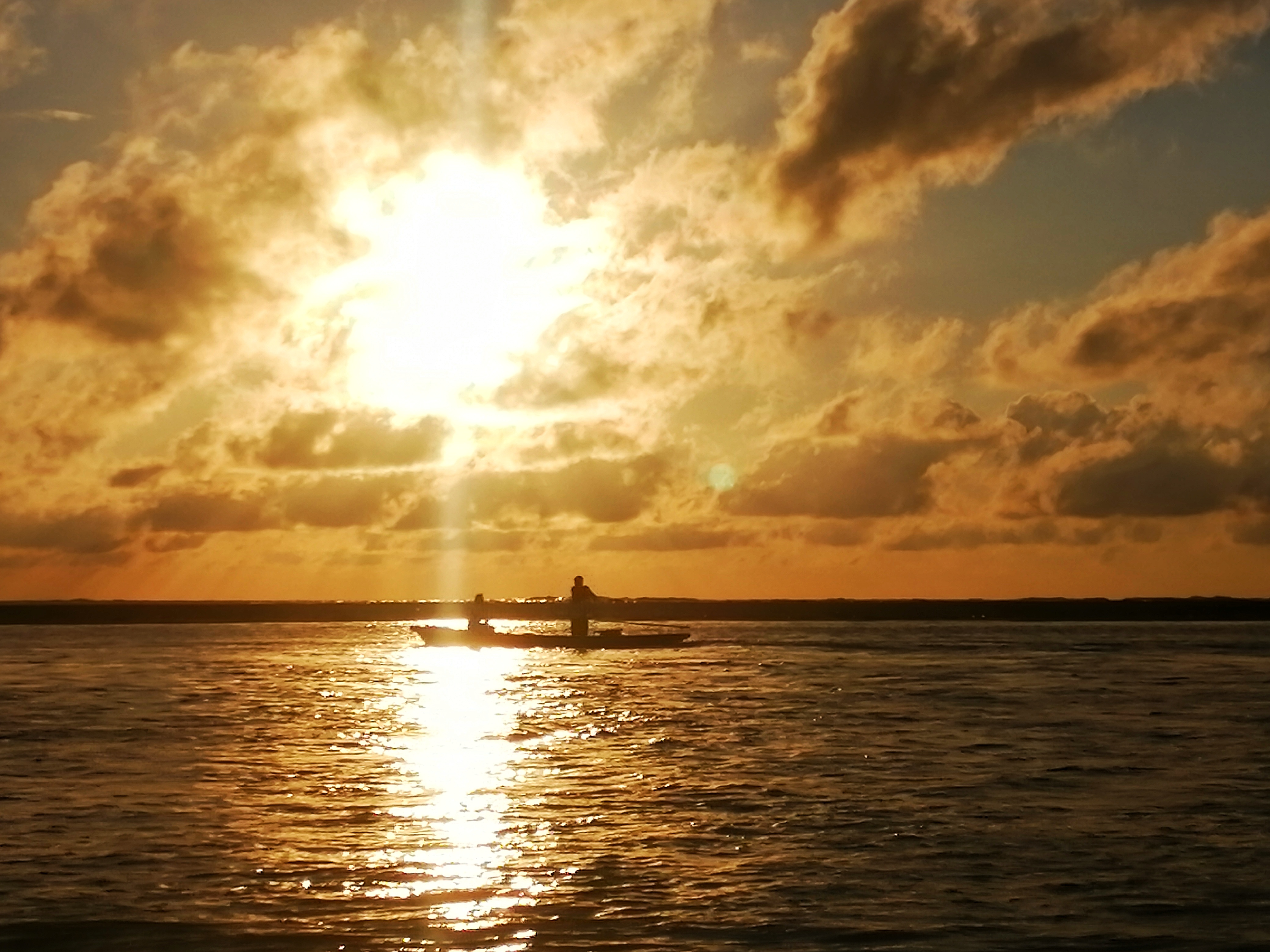 The Sky is the Limit

The Philippines' continued reliance on imported fuel has made its electricity rate one of the highest in Asia. The government has taken action by passing four laws seek to improve the state of renewable energy which are the Electric Power Industry Reform Act of 2001 (RA 9136); the Biofuel Act of 2006 (RA 9367); the Renewable Energy Act of 2008 (RA 9513); and the Climate Change Act of 2009 (RA 9729).

We can't talk about renewables without mentioning the famous wind farm in Ilocos Norte, the first and largest in Southeast Asia. This facility consisting of 103 wind turbines stretches from the towns of Burgos, Bangui, and Pagudpud facing towards the West Philippine Sea. Moreover, solar farms were developed in the area to maximize the lands not suitable for agriculture. Providing not only electricity but also job opportunities to locals who merely relies on fishing and farming.

According to Department of Energy, renewable energy has 33% share in the country’s total primary energy supply in 2019, and 29.20% in the country’s power capacity as of 2020. These numbers surpass the goal of APAEC where SEA countries were targeted to have at least 23% of renewable energy share by 2025. In connection, the country is also committed to increase the contribution of renewables up to 50% to its total electricity generating capacity which is estimated to be 15.3 gigawatts by 2030. This will not only decrease the cost of electricity but will also significantly reduce the country's carbon emissions by 70%. 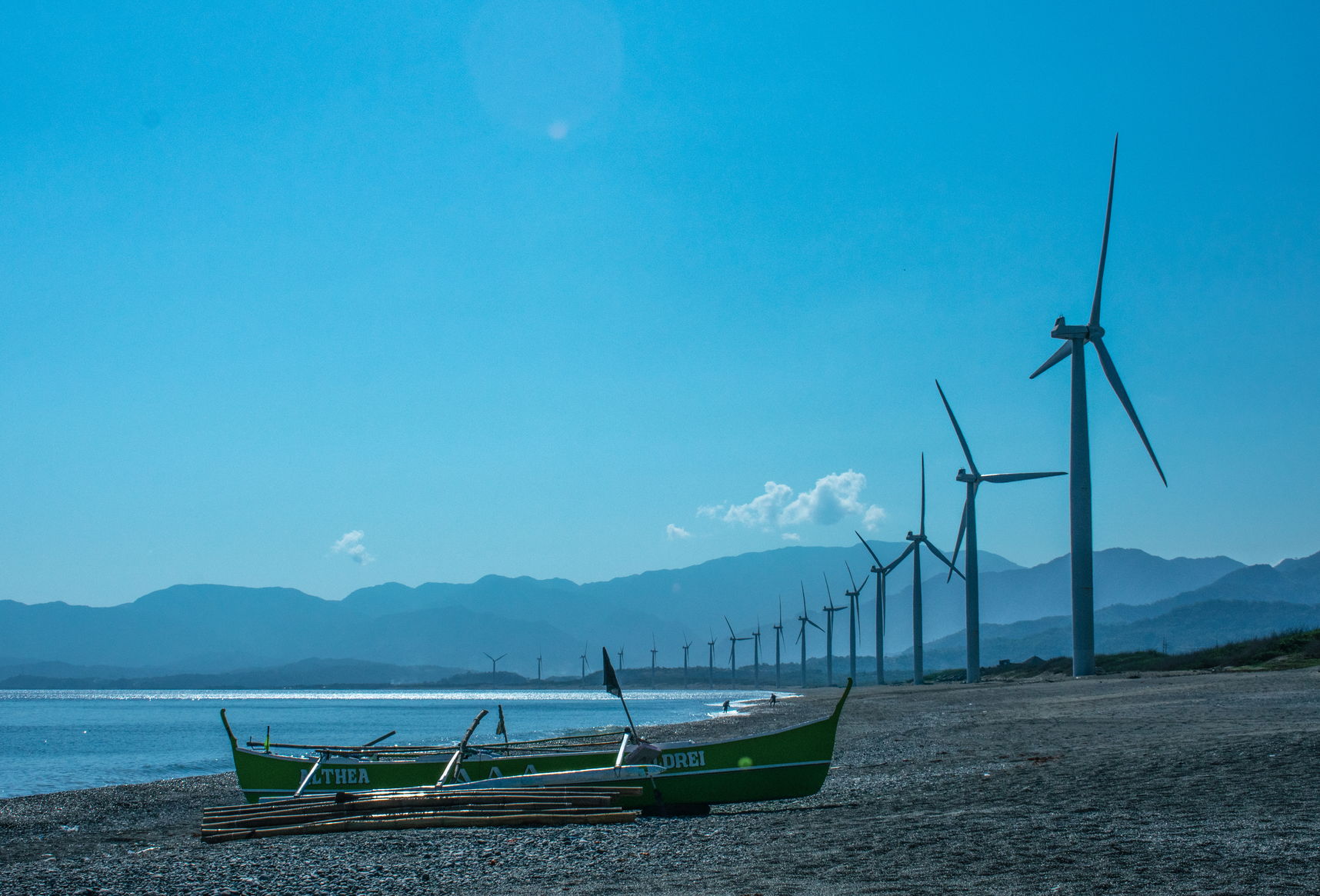 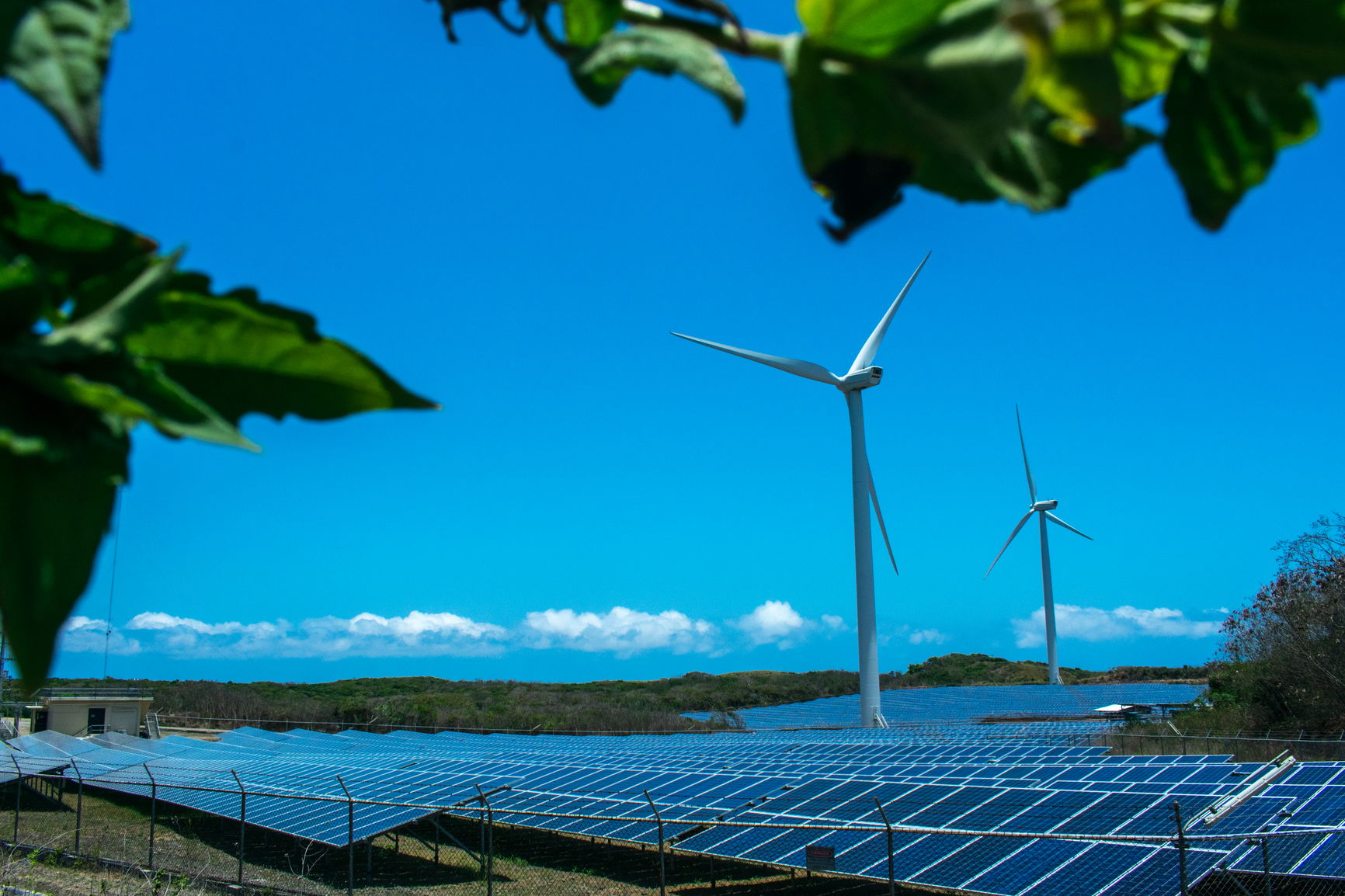 Emergence of Wind and Solar Power 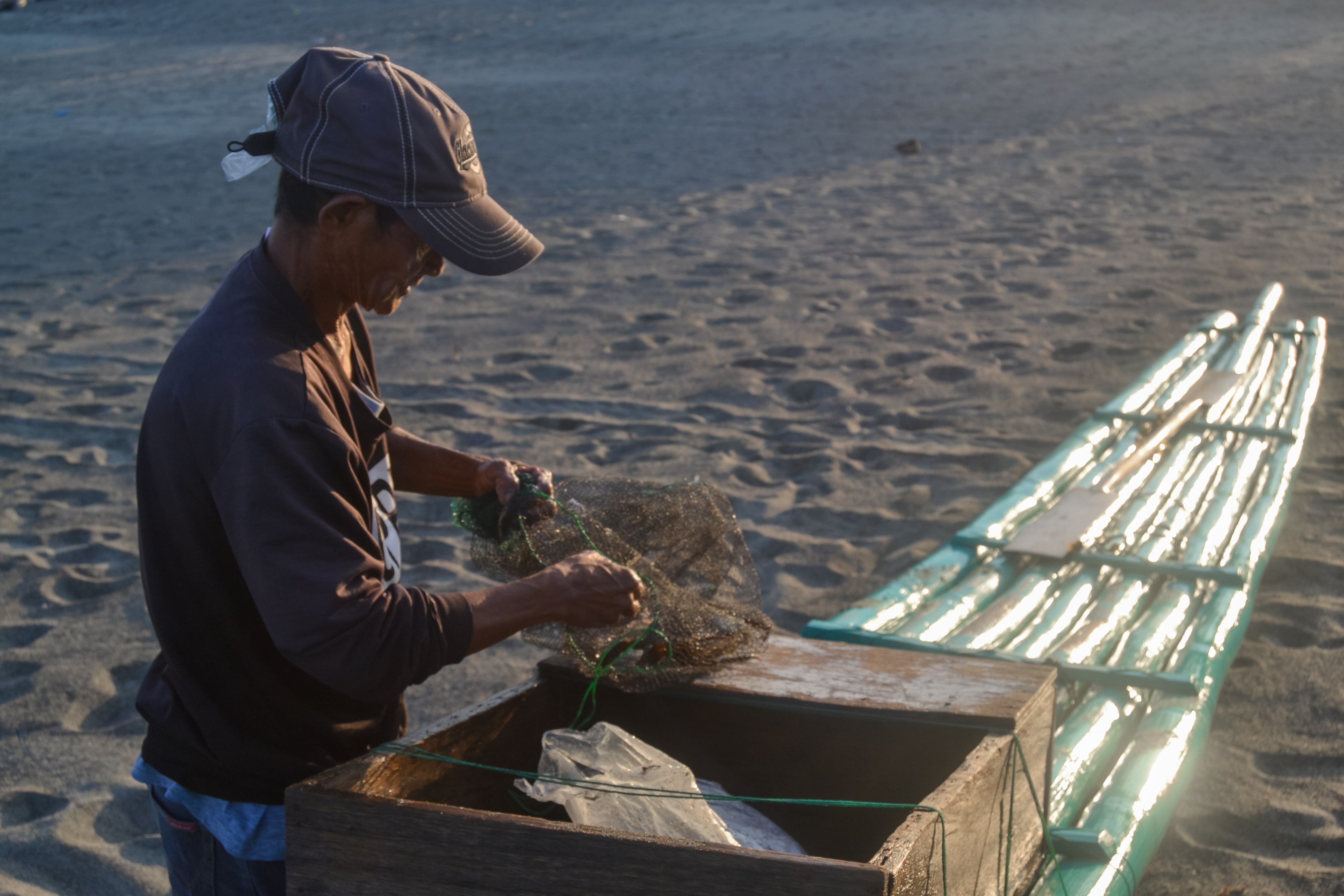 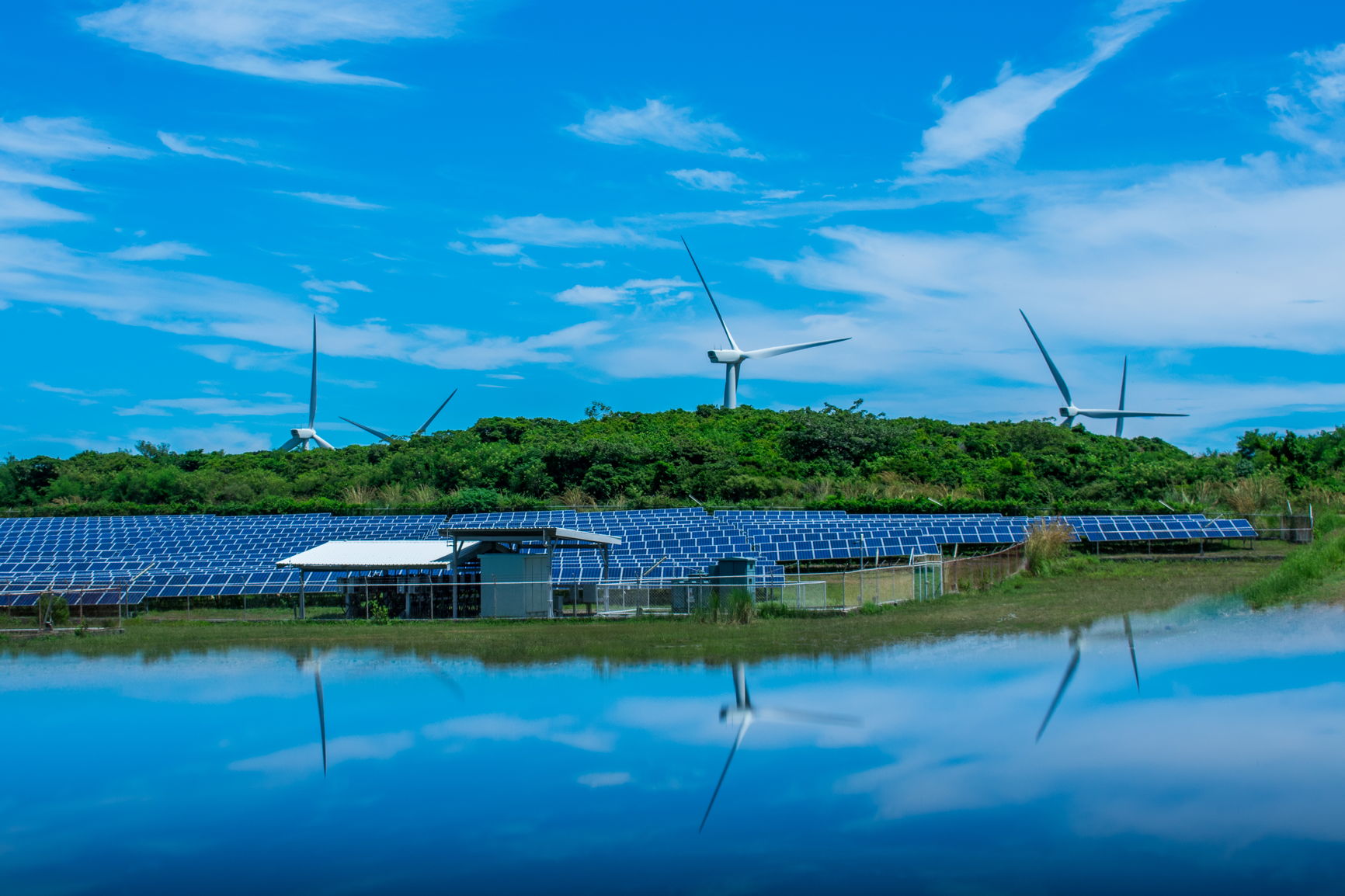 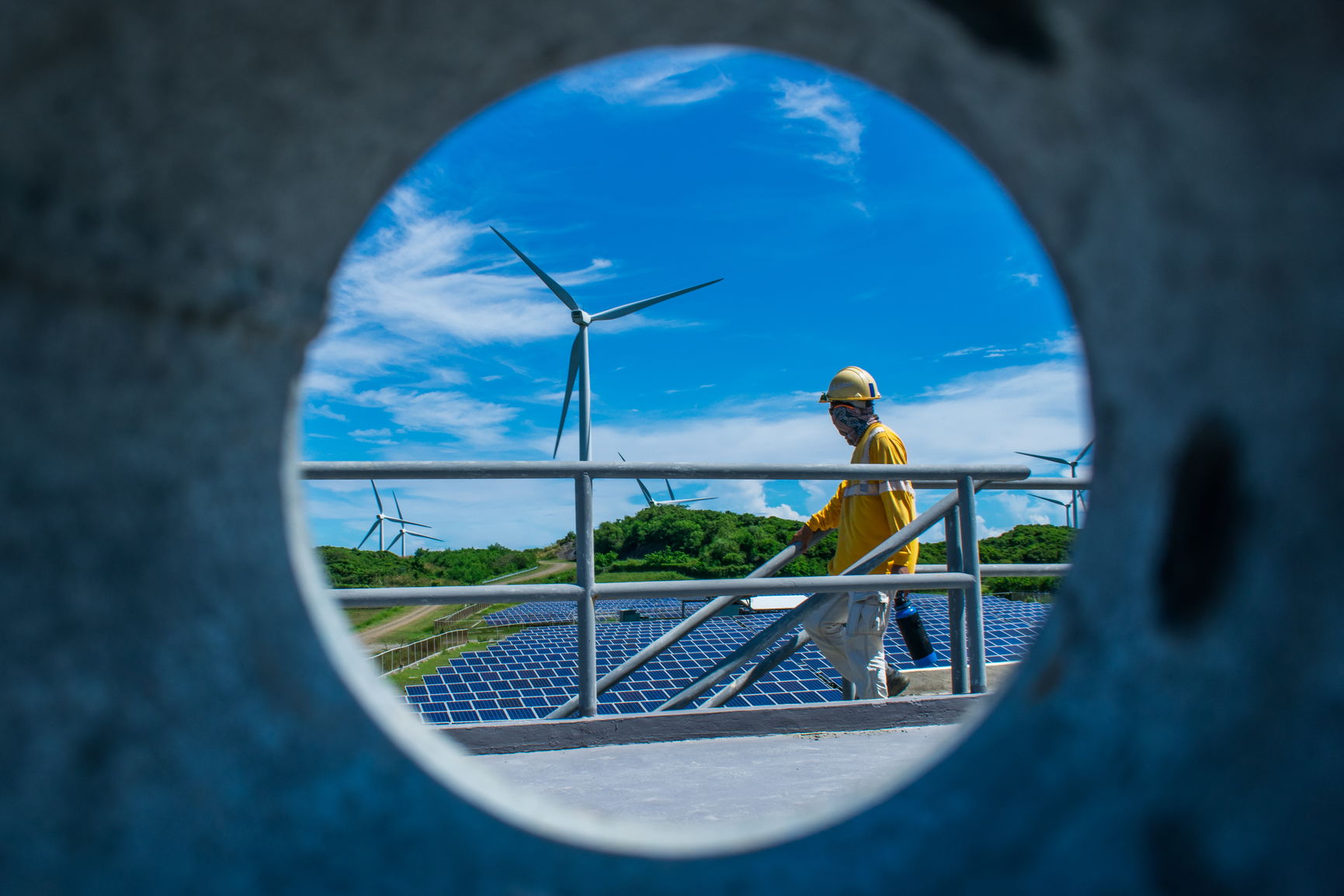 Peek to the Future where Renewables Rule 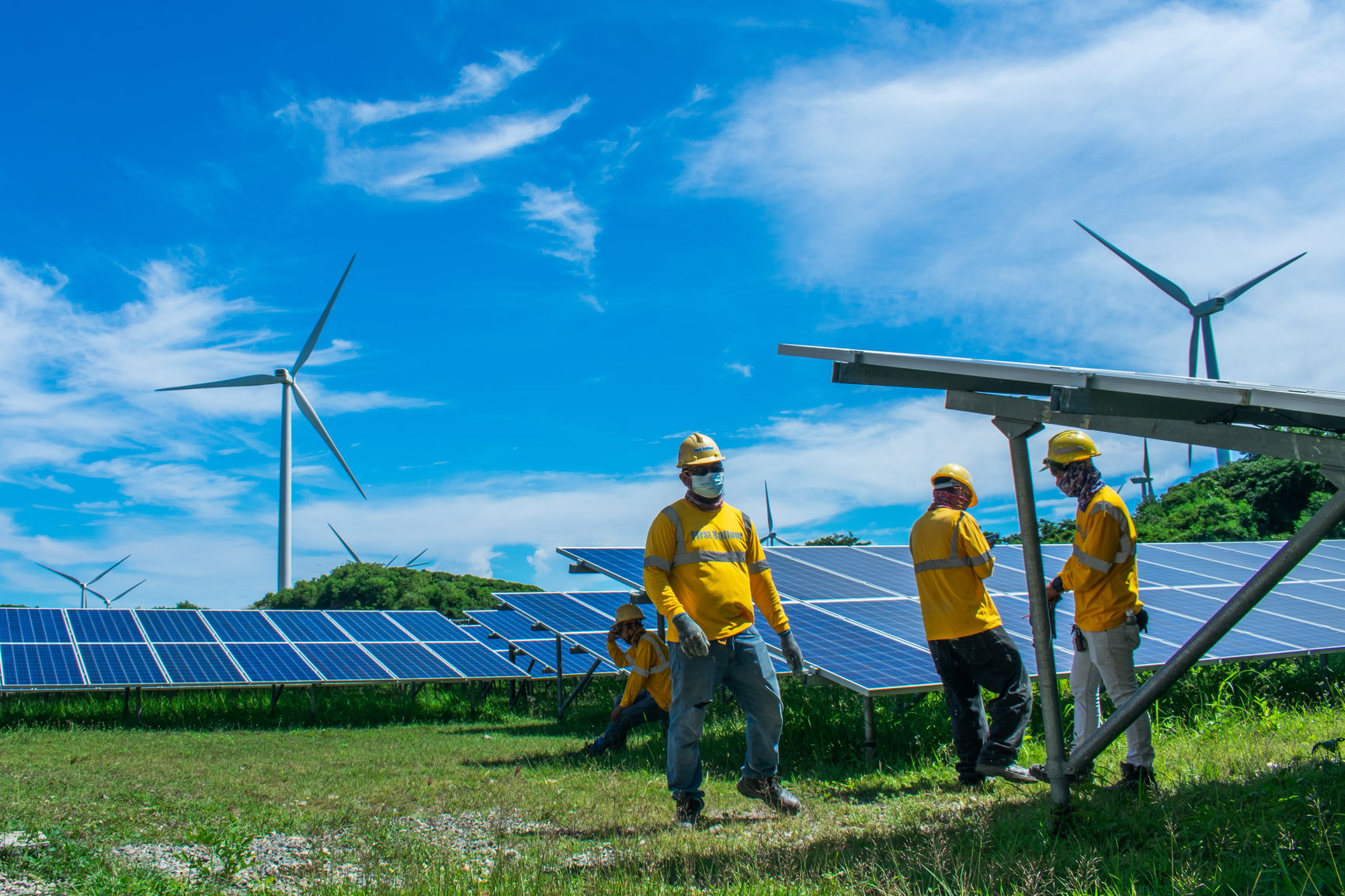 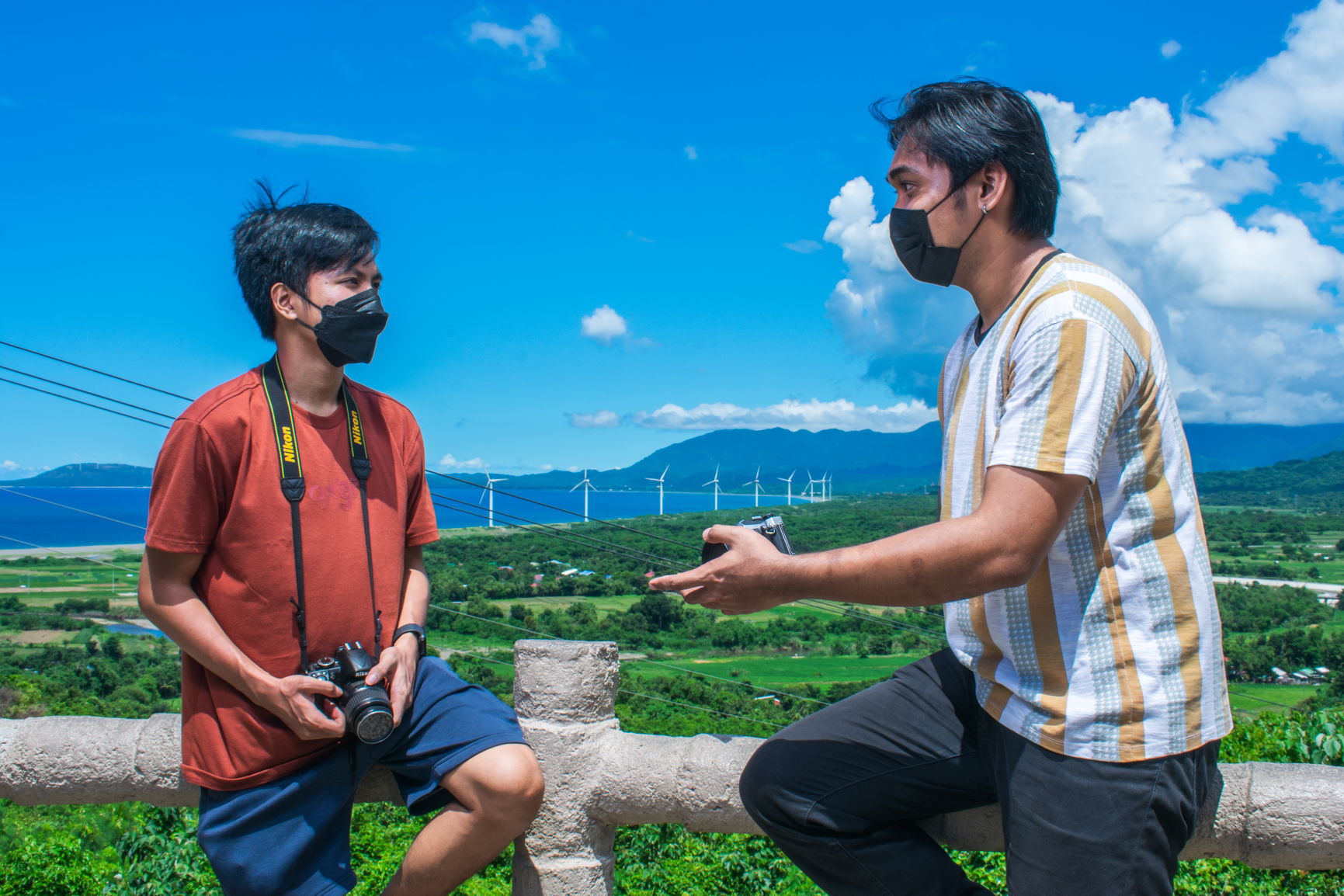 Aside from the positive effect of renewable resources in the environment. The wind and solar farms also rebrand the polluted image of energy power plants. The said infrastructures became instant tourist spots helping to lift the economy of the province. Restaurants, hotels, and souvenir shops opened providing work especially to the women in the area. Unfortunately, due to travel restriction because of the pandemic, this piece of paradise was temporarily closed. Leaving the locals to enjoy the winds and waves by themselves. 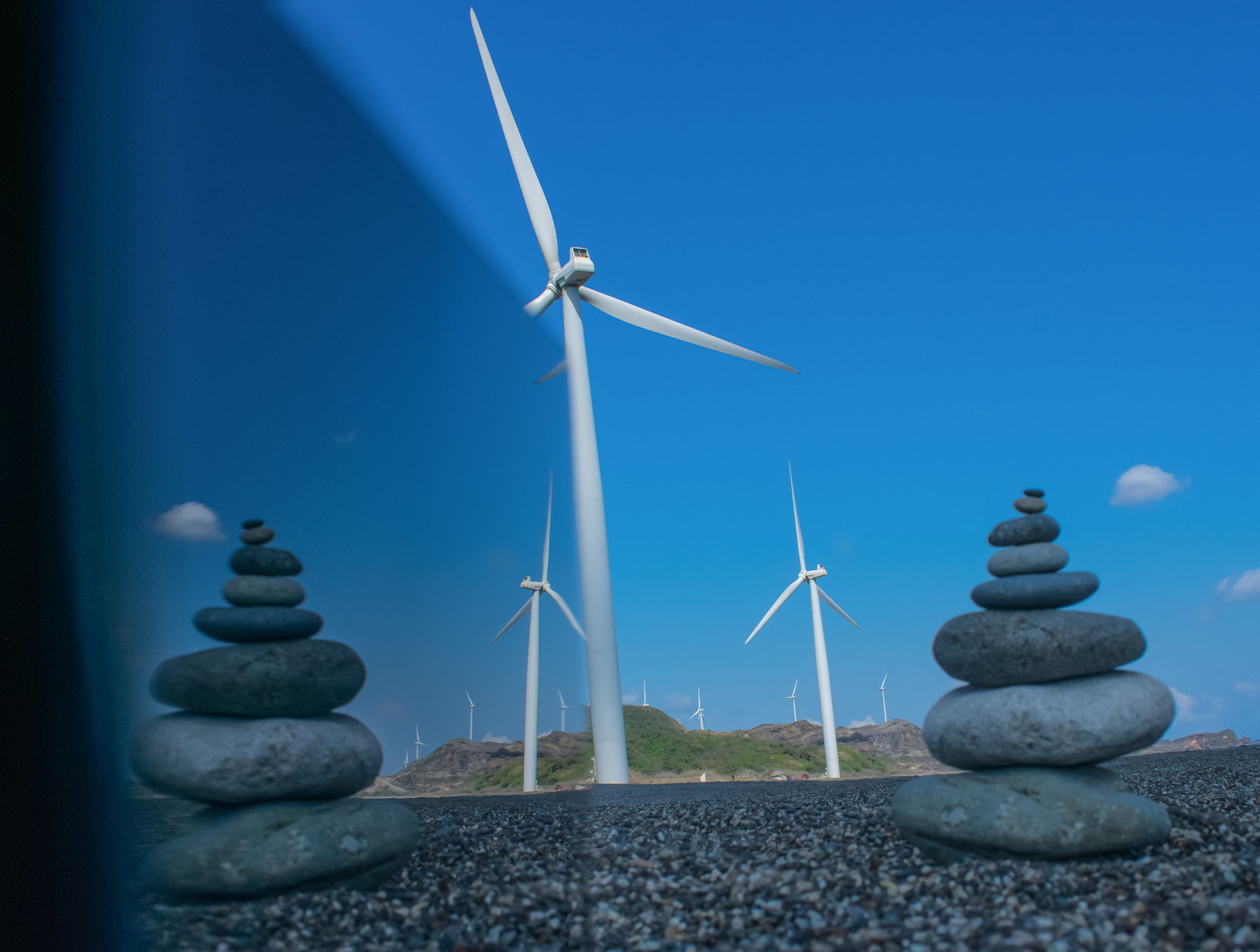 Best of Both Worlds - Creating Balance 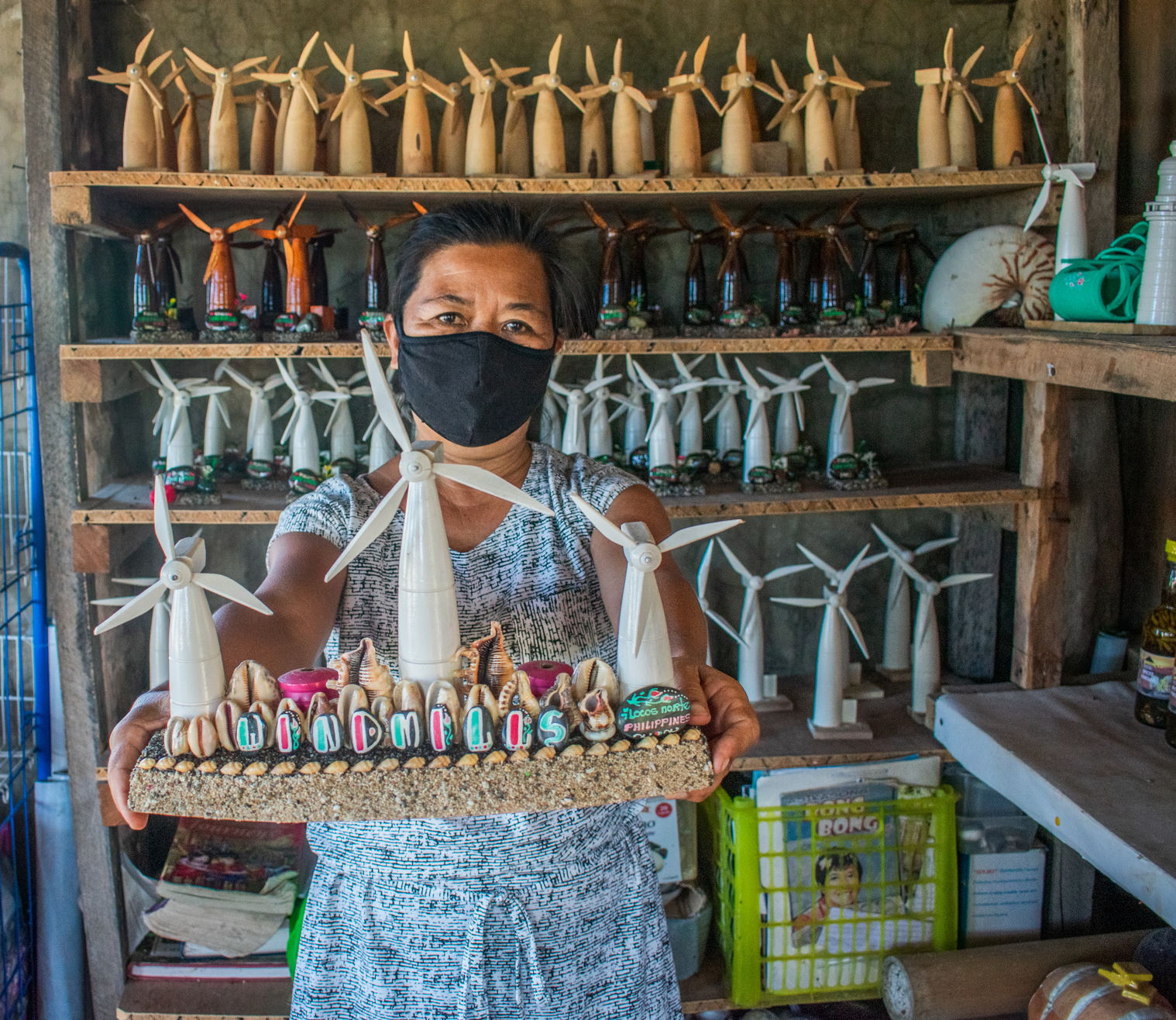 Hitting Two Birds with One Stone 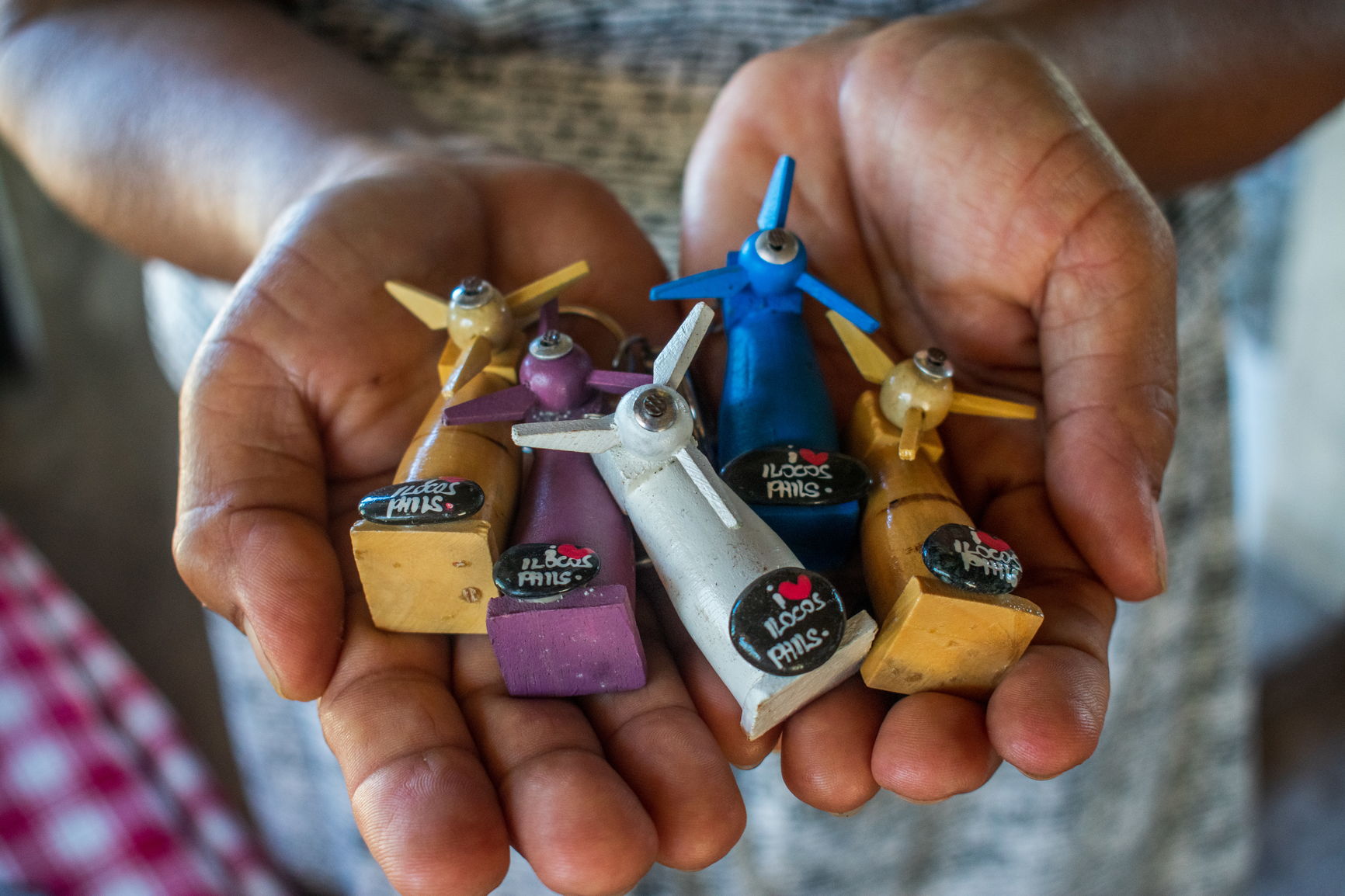 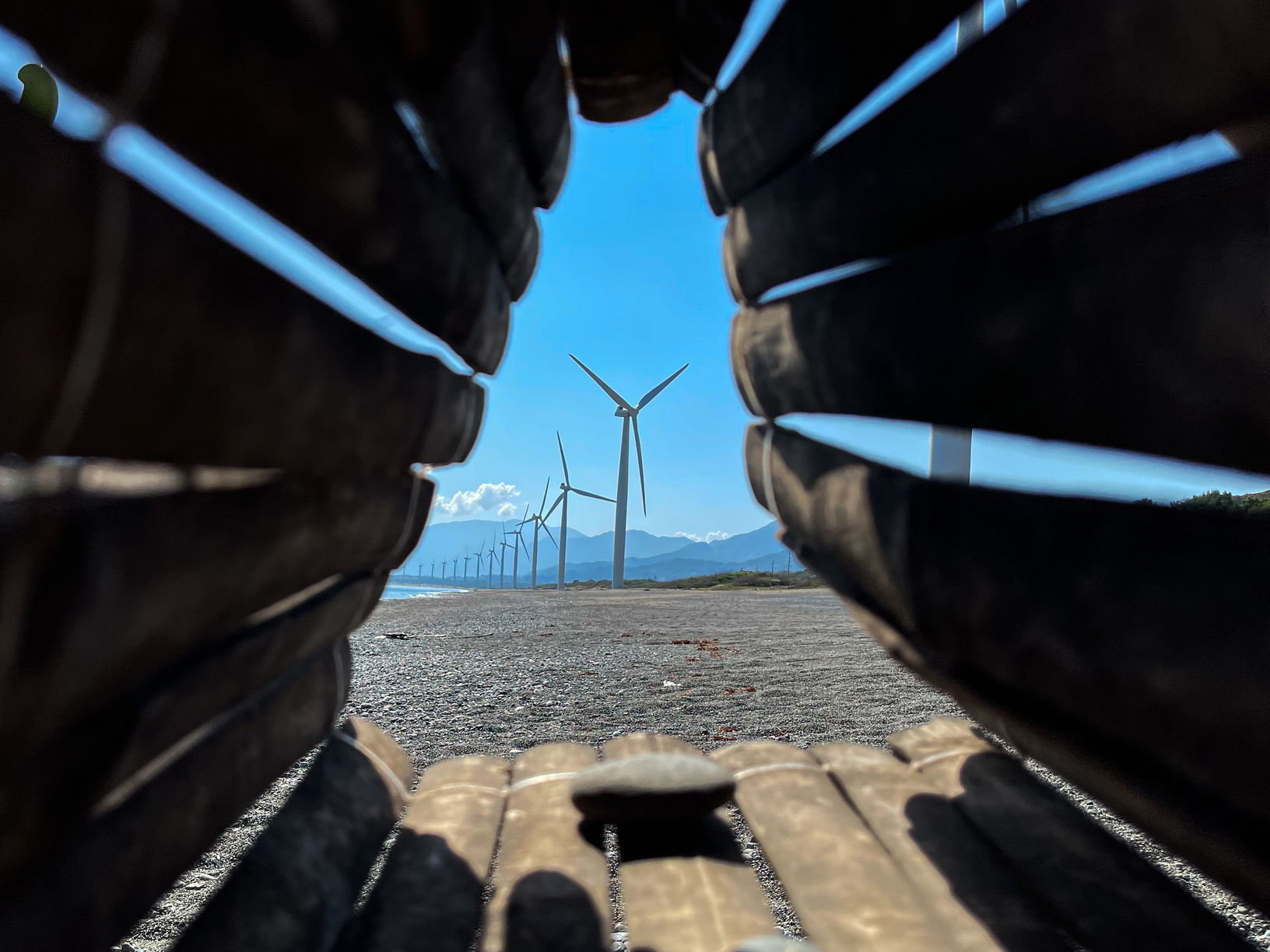 SEA towards Sustainable Energy and Advancement 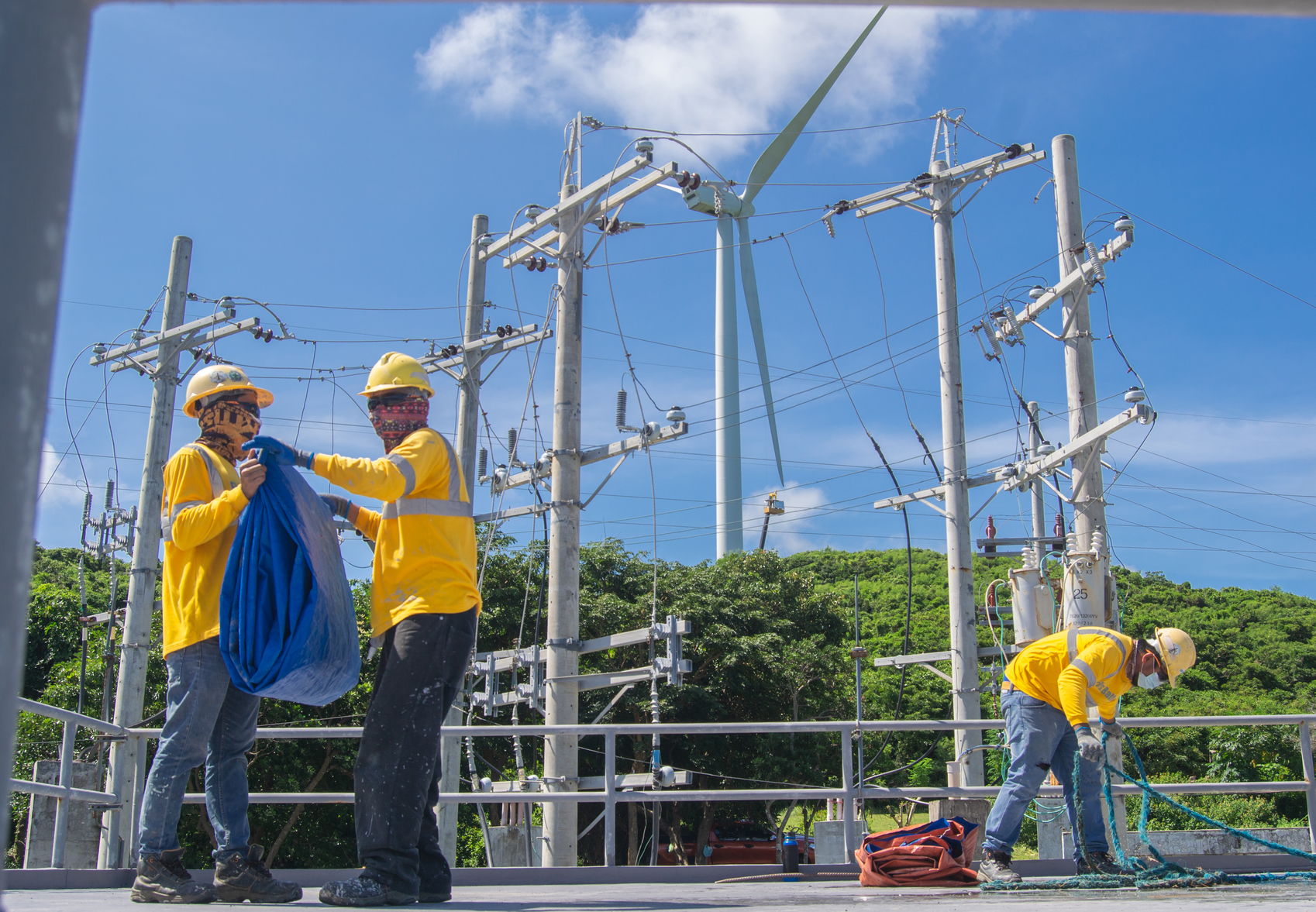 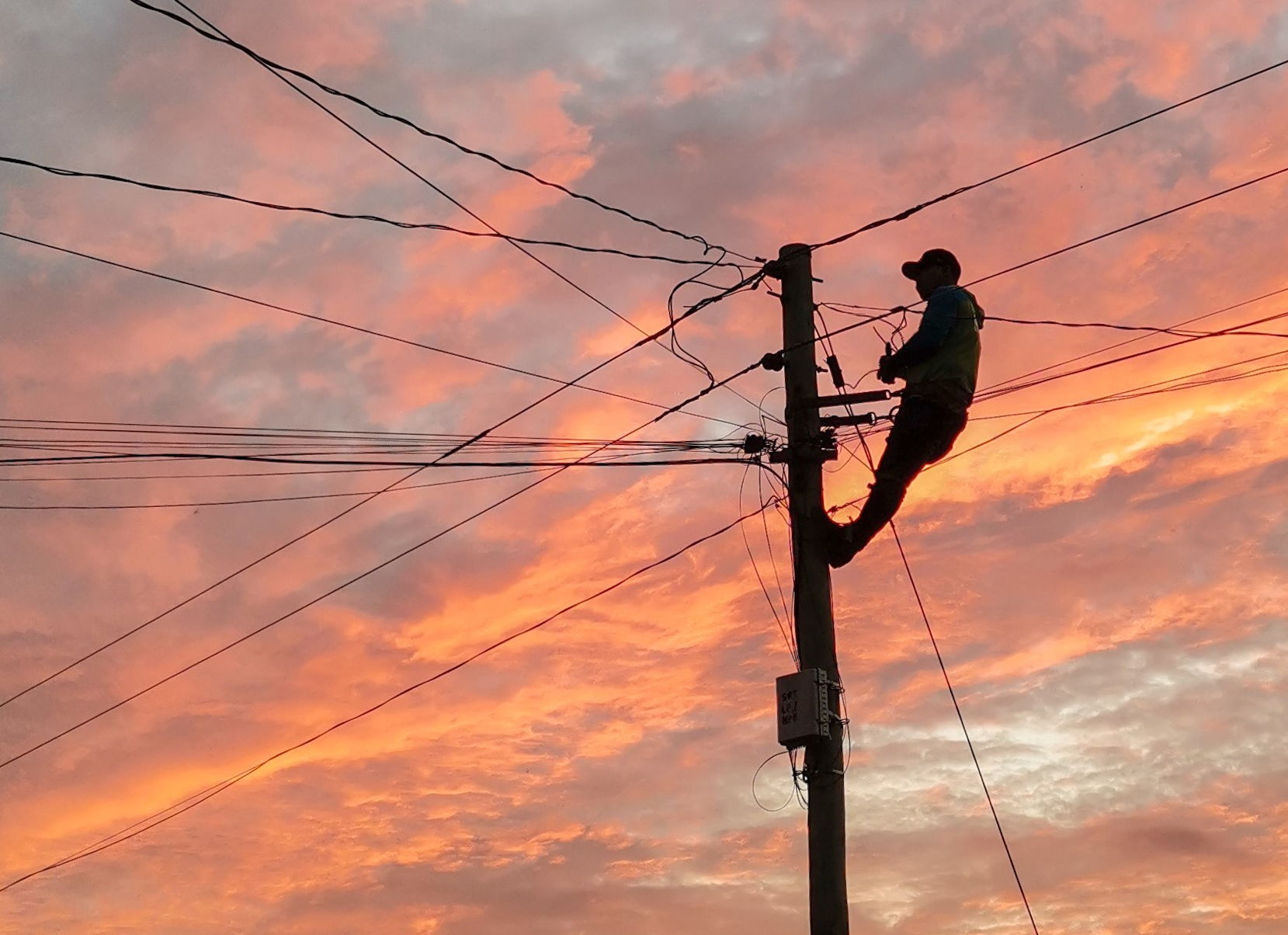 Where the Line Leads - from nature to your home

To sum it up, may I take a loan to Dr. Jose Rizal's line, "Kabataan ang pag-asa ng bayan (the youth is the hope of the motherland)". Where do the youth stands in SEA : Sustainable Energy and Advancement? The answer is simple, we should stand firmly on the right things. This is the new normal, we can only end the scarcity in electricity by shifting to renewables. As an ASEAN YOUTH, it is my responsibility to elevate the people's quality of life by creating change. Change by being the forefront of innovation and translating these innovations to projects that can sustain the demands of the SEA countries' growing economy without jeopardizing the environment. As we figure out where the lines lead us, let us realize that we are the lines that will be leading our people.