While doing an exchange in Australia, Trung Vu became aware of the importance of data analytics as one of the must have 21st century skills to stay competitive in the future job market. He always sought for an opportunity to learn about data analytics ever since.

When he saw the call for applications for the ASEAN Data Science Explorers (ADSE) 2019, a programme by the ASEAN Foundation and SAP, he felt that he had found the perfect learning platform to deepen his data analytics skills, and immediately applied for it with his friend, Ha Vu, from RMIT University Vietnam. “It was a great opportunity for me to expand my knowledge of data analytics and familiarise myself with the SAP Analytics Cloud,” Trung said. 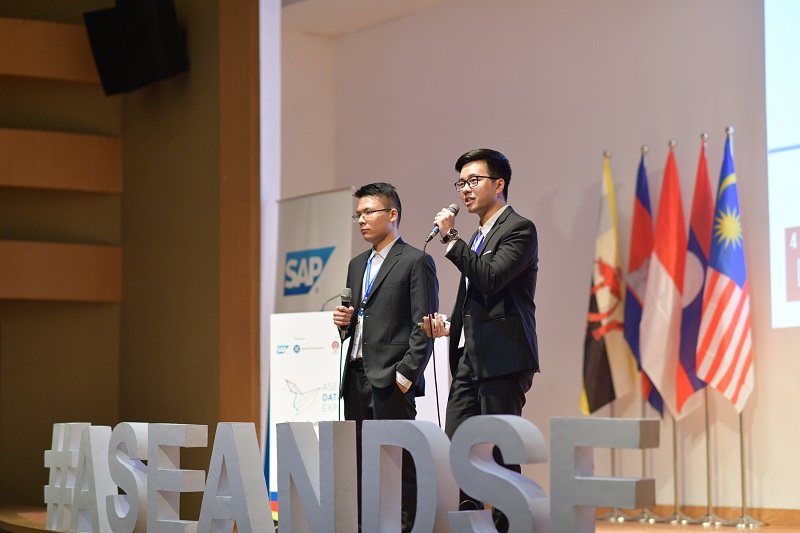 In developing the storyboard, Trung knew that they had to create something that stood out in front of the jury. “To improve our prospects of being selected, we need to come up with an idea that is both unique and powerful,” he confessed. Together with his partner, he geared the storyboard to the topic of ethnic minorities and their potentials in strengthening economic development in ASEAN.

Trung admitted that this topic was strategically planned to increase their chance of being selected. But he also had another goal, which is to deliver a strong message to governments across ten ASEAN countries. “With the hope of helping minorities realise their full potential, we aimed to deliver revolutionary insights as somewhat of a wake-up call for countries to support their growth,” he elaborated.

However, they immediately found out that the task of collecting data on ethnic minorities was not easy at all, since not many governments or organisations publish this type of data. “In the end, we had to collect data manually from national statistic offices and NGO databases,” Trung confessed.

Another tough challenge for Trung was to develop a solution that is not only applicable but also innovative. “Making our solution on-point and out-of-the-box is by far the most challenging part,” he said. “Thankfully we receive a lot of guidance from our mentors in RMIT who constantly challenged and strengthened our ideas.” 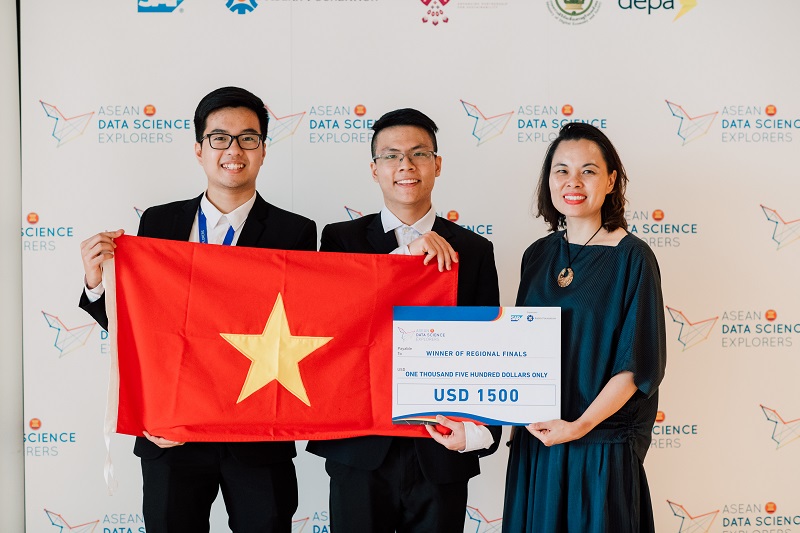 Trung’s hard work paid off as they managed to become the winners of the Regional Finals of ADSE 2019, which is quite an incredible feat. “Winning the Regional Final was definitely my greatest achievement as I never thought I could get so far,” he said. “Apart from that, I also got a chance to master the SAP Analytics Cloud, hone my public speaking and presentation skills, and most importantly, contribute to the greater communities in ASEAN.

Reflecting on the whole journey, Trung is grateful for the very rewarding experience of ADSE. “The programme not only gave me a great adventure,” he said. “It also opened up unique opportunities to further my career, which is something that I may not find anywhere else, and helped me to become more mature, more confident in my ability to deliver positive impact to the world.”