At the 2020 Myanmar Model ASEAN Meeting (MAMM), delegates came in for the immersive two-day training session from all corners of the country, and engaged with guest speakers, lectures, games, and simulations. Although it was only the second instalment of its kind in the entire nation, it was endorsed by both the Ministry of Education and the ASEAN Foundation.

Phyo Thura Htay was one of our dedicated trainers for that year’s session. For him, the MAMM was an eye-opening experience that enabled him to not only foster increased interest in ASEAN mechanisms among the youth but also gain relevant training for his role as a mentor.

Read his story below and learn more about the programme! 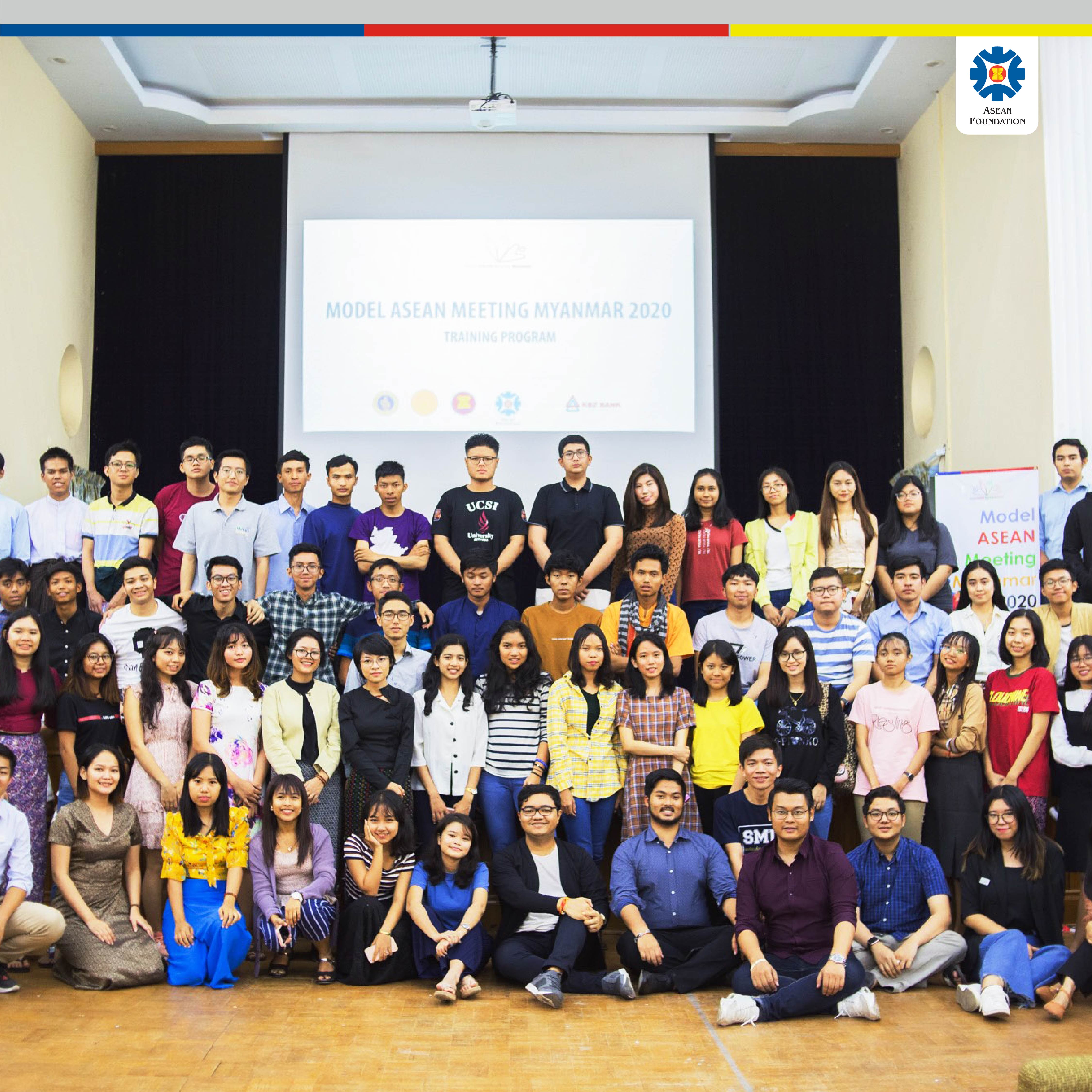 In January 2020, I had the privilege to be a trainer for the Model ASEAN Meeting Myanmar (MAMM). Delegates came in for the immersive two-day training session from all corners of Myanmar, and engaged with guest speakers, lectures, games, and simulations. Moreover, the event was the second instalment of its kind in the country and was endorsed by the Ministry of Education and ASEAN Foundation.

We began with country presentations from each delegation and then hosted fun quizzes to test their ASEAN knowledge. Afterwards, they were not only briefed about the meeting procedures and pillars of ASEAN, but also the ASEAN Foundation Model ASEAN Meeting (AFMAM) protocols, meeting arrangements, and thematic issues. To complement this, we also discussed public speaking tips, negotiation techniques, and mediation tools applicable throughout the AFMAM sessions. On the second afternoon, we hosted a pilot simulation in which the Chair team, the Secretariat team, and the Member States assumed their roles under the trainers’ supervision and feedback. 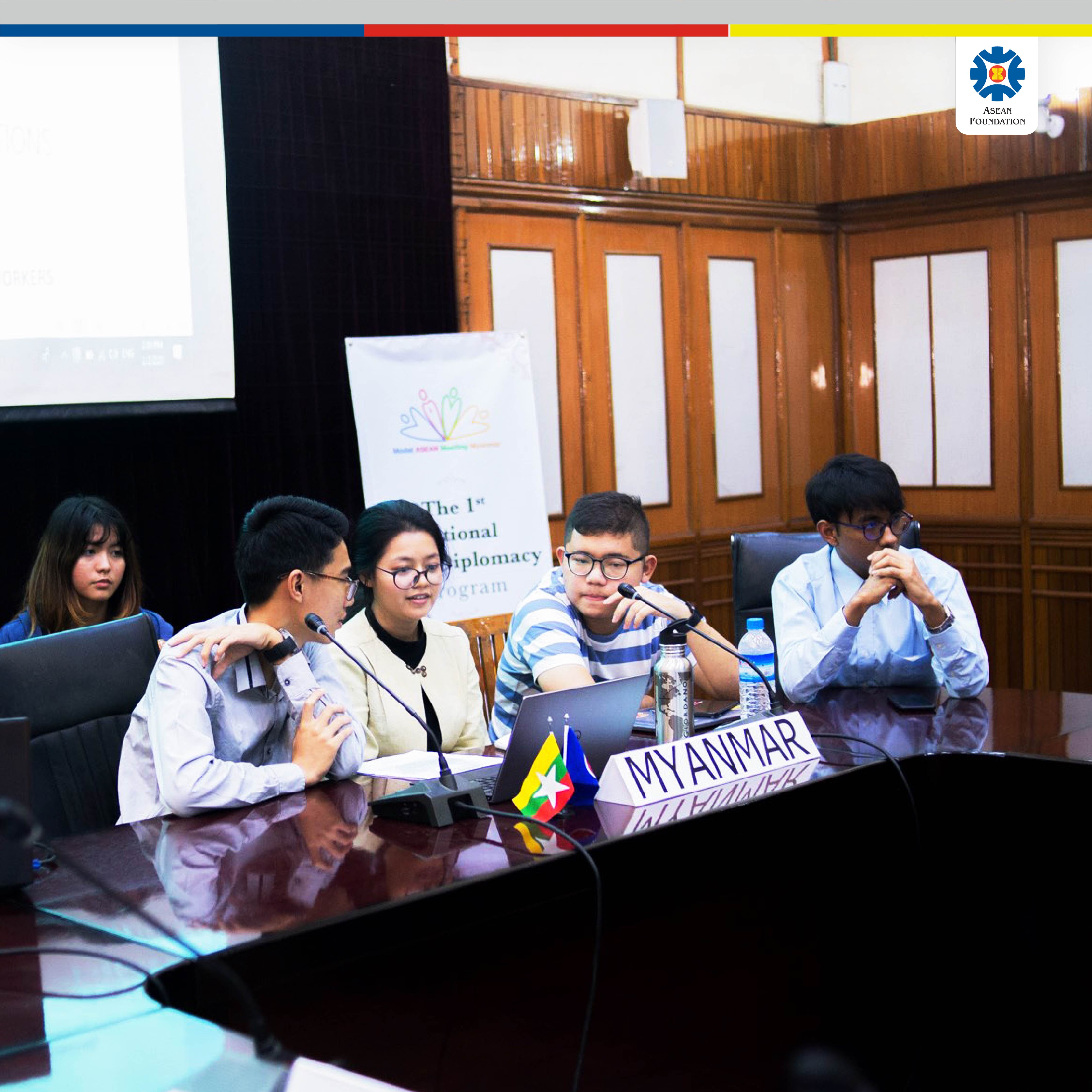 During the AFMAM Training of Trainers, I participated in exercises and received toolkits that were extremely useful and relevant to my role as a mentor. Furthermore, the organising team of MAMM, which was composed of AFMAM alumni and TOT graduates, was truly diligent and devoted. Without them, the event would not have been a success.

This training must have been an eye-opening experience for the delegates, who otherwise would not have had the opportunity to engage with ASEAN regularly. I believe it was also a morale boost for them with respect to researching and preparing for the actual event occurring in the following month, applying for AFMAM initiatives at the Regional level, and ultimately garnering more interest in ASEAN mechanisms.