The Contribution of Art and Culture to ASEAN Diplomacy

In celebration of World Day for Cultural Diversity for Dialogue and Development, let's revisit how cultural gifts have been playing a key role in building friendship and collaboration among countries in ASEAN. Learn more about the history of Southeast Asian's regionalism in our Cast But One Shadow: Afro-Southeast Asian Affinities Catalogue. 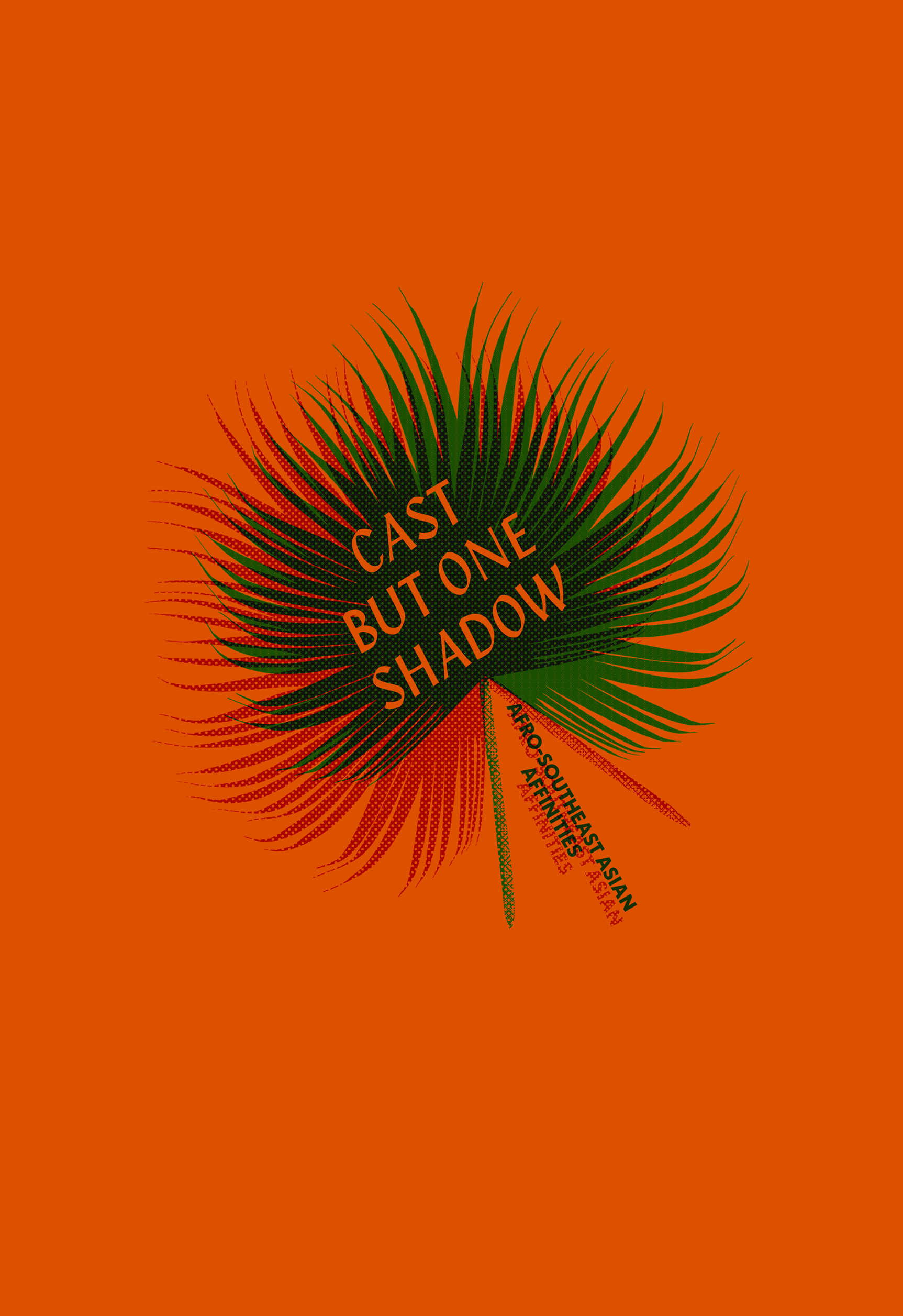 Hosted at the UP Jorge B. Vargas Museum and Filipiniana Research Center in Manila, the Philippines, Cast But One Shadow AND FILIPINIANA, Cast But One Shadow is the second of three exhibitions that represent a long-term research project instigated by curators Carlos Quijon, Jr. and Kathleen Ditzig.

Developed in partnership with KONNECT ASEAN, an ASEAN Foundation arts programme funded by the Republic of Korea, this series of exhibitions focuses on Afro-Southeast Asian affinities that emerged from decolonization projects during the Cold War. Having launched in January 2021 at the NTU ADM Gallery in Singapore, the third and final iteration of this project will be presented at the ASEAN Culture House, Busan in 2022.

The exhibition features newly commissioned and loaned art works from artists who are engaged with transnational communities of exchange and Cold War political imaginations of race and affinity. Additionally, the exhibition converses with the library and art collection of the UP Vargas Museum as well as a range of historical materials including diplomatic gifts of paintings from former Indonesian President Sukarno to his contemporary Philippine President Diosdado Macapagal.